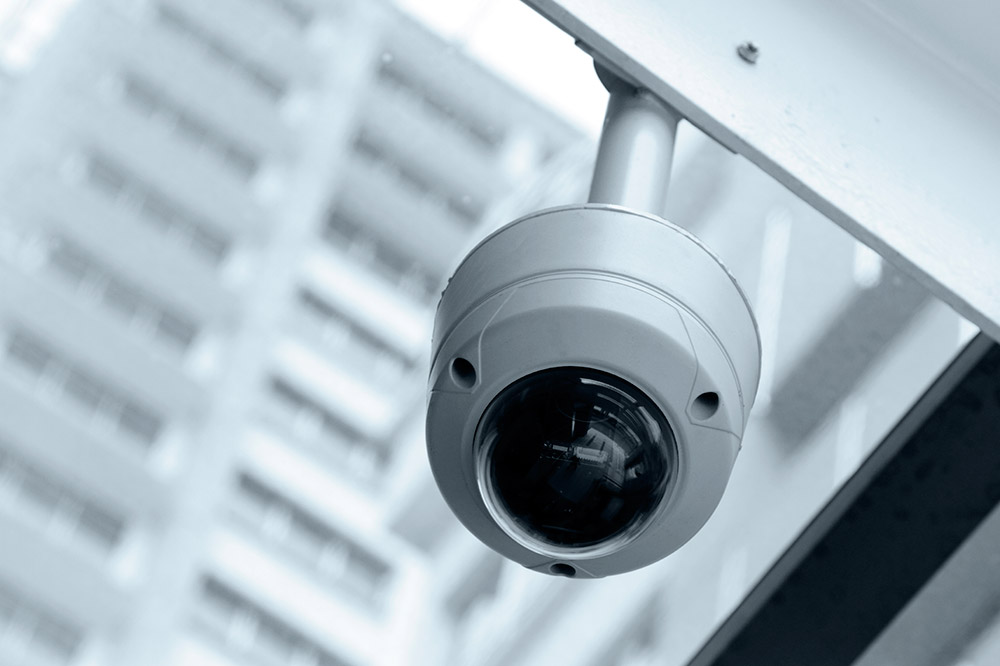 Northwest Ambulance needed a CCTV security system to prevent vandalism happening in both of its Marysville and Burlington locations. Chris Smith, the company’s CEO, estimates that vandals attempted to break into their vehicles on six occasions between their two locations last year alone.

Four months after installing the cameras, Smith said of the vandalism, “We haven’t had an incident since we put them in.”

Smith finds the online surveillance to be intuitive and appreciates the corresponding app, which allows him to check in while on the go.

Sometime after the cameras had been installed, Smith noticed that a wheel cover and bug guard had disappeared from one of the ambulances.

“When something’s missing, we can review the tapes,” Smith said. “And boom, there it is.”

After Smith backtracked, he realized that the parts had been accidentally left behind while the vehicle was being serviced in a shop.

The following questions are guidelines to use to insure a safe home environment. Go through this checklist and ask yourself whether your home is in compliance with these measures. Any “NO” answer indicates an area where corrective action may be required.